bonnet instalations. These factors are critical for micro-hybrid vehicles equipped with SS technology and an under bonnet battery location.

What is Start/Stop Technology?

at traffic signals or during traffic jams.

Whenever the vehicle is standing still, all electrical devices are receiving energy from the battery and

act as an additional battery load. The engine restarts after each automatic stop, which also results in a

With legislation limiting vehicle CO2 emissions to 130 g/km by 2015 in Europe, it is commonly accepted

that 70% of all new vehicles will be stop/start fitted by this time. In their efforts to comply, car manufacturers

consumption. A complete line of new vehicle models is now emerging and given our local market will be

supplied by Vehicle Importers in the future, this will impact us also.

vehicles to turn kinetic energy into electricity. Once the driver lifts their foot off the accelerator, the

electrical energy. The friction generated inside the motor creates electricity that slows the forward motion of

the vehicle and generates power that is used to help recharge the battery. This technology varies for hybrid

Exide Batteries has a commitment to “Power the Future” through the delivery of Enhanced performance,

Extreme product life and Ultimate value to its customers. Modern vehicles with SS technology have created

supplied is suitable. The SS battery is manufactured in a unique way using a high number of ultrathin plates

battery can accept charge/discharge demands of stop-start quickly and regularly.

There are currently two different technologies being used by battery manufacturers for SS vehicles,

which is being driven by the vehicle manufacturer depending on what part of the world they are designed,

manufactured and driven in. The two types of technology are better known as; AGM (Absorbed Glass Mat

technology throughout Europe including Audi, Volkswagon, Mercedes Benz and BMW and is the first choice

option in those markets, whereas the ASEAN region is heavily favouring the EFB technology including 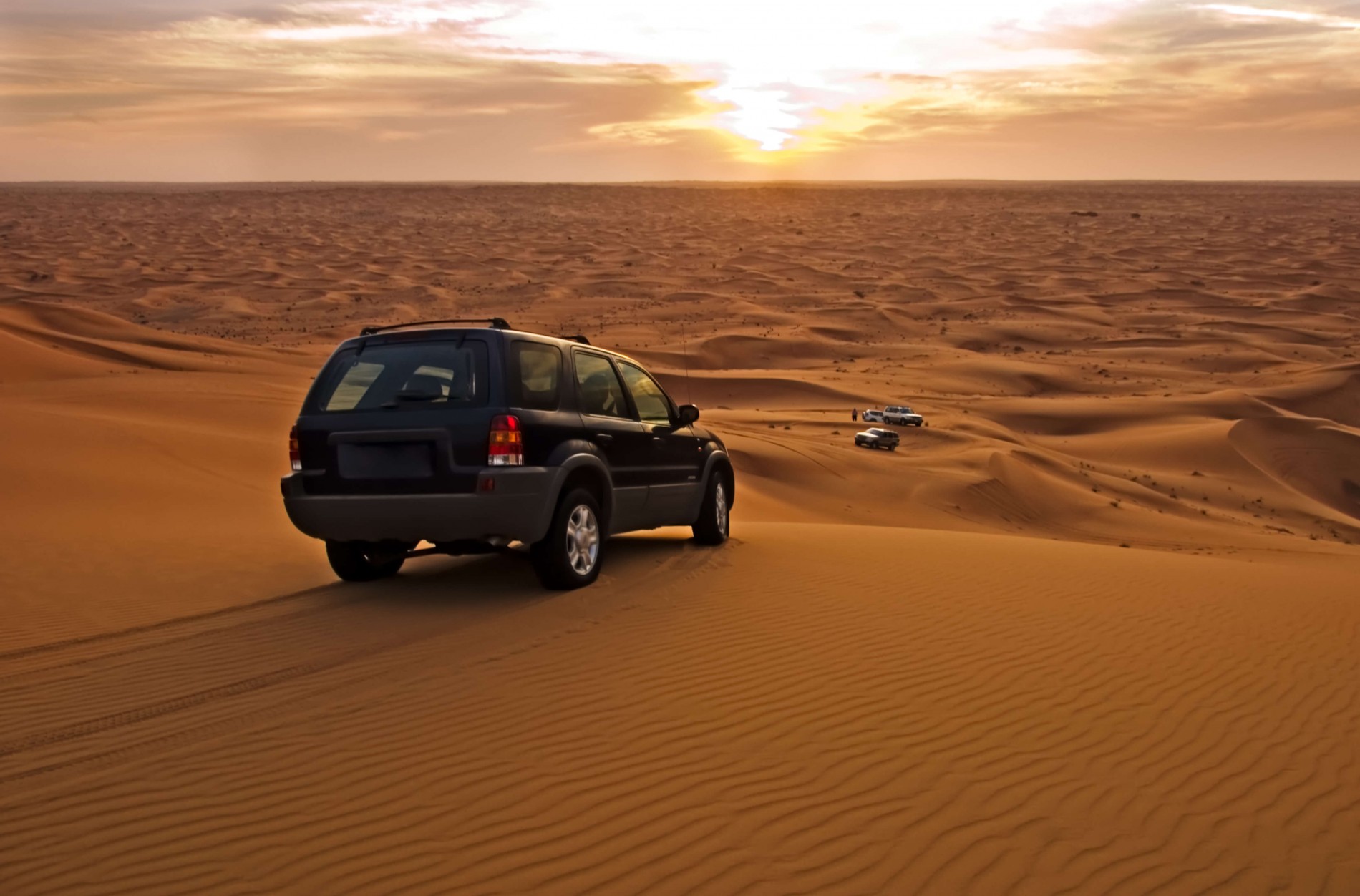 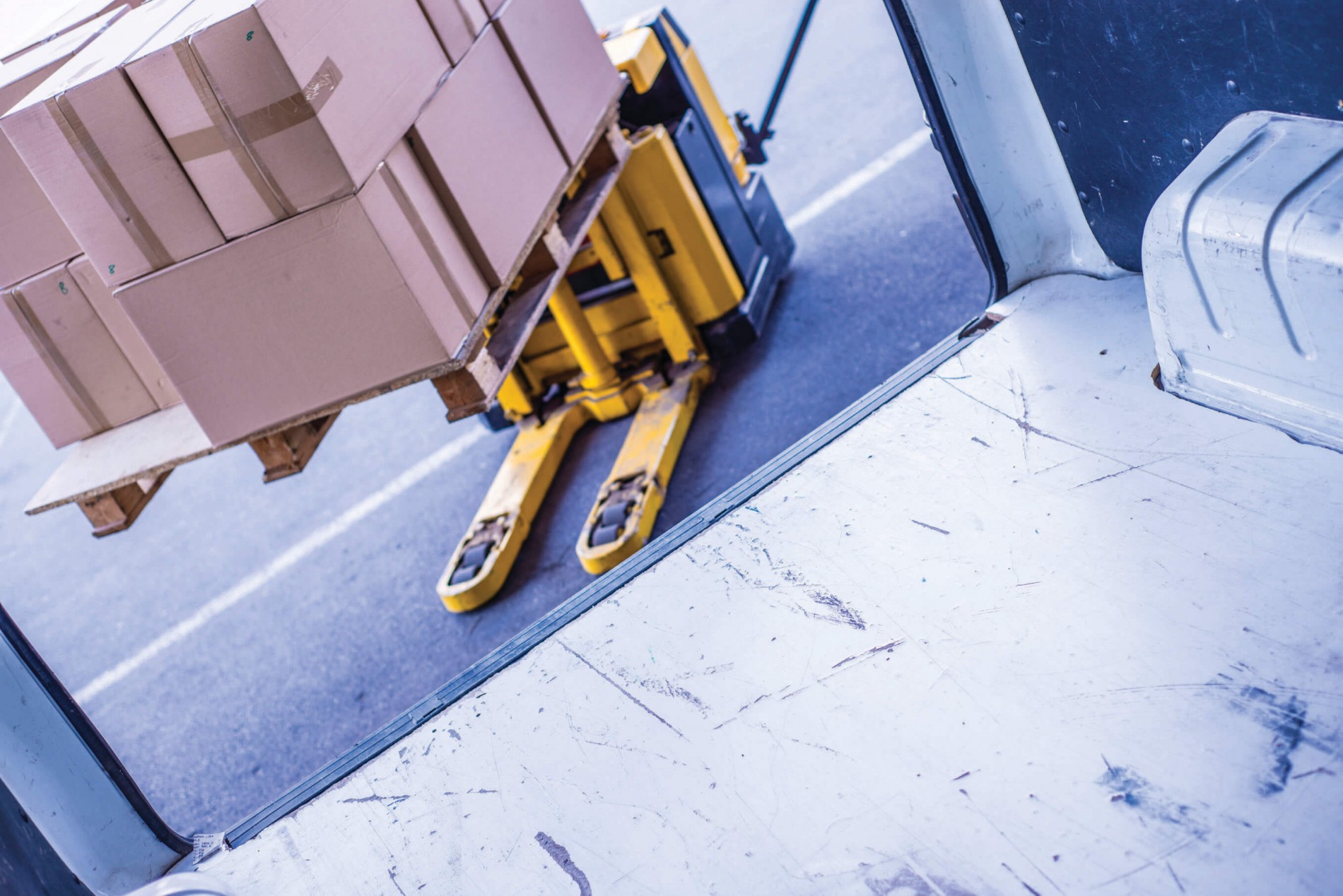 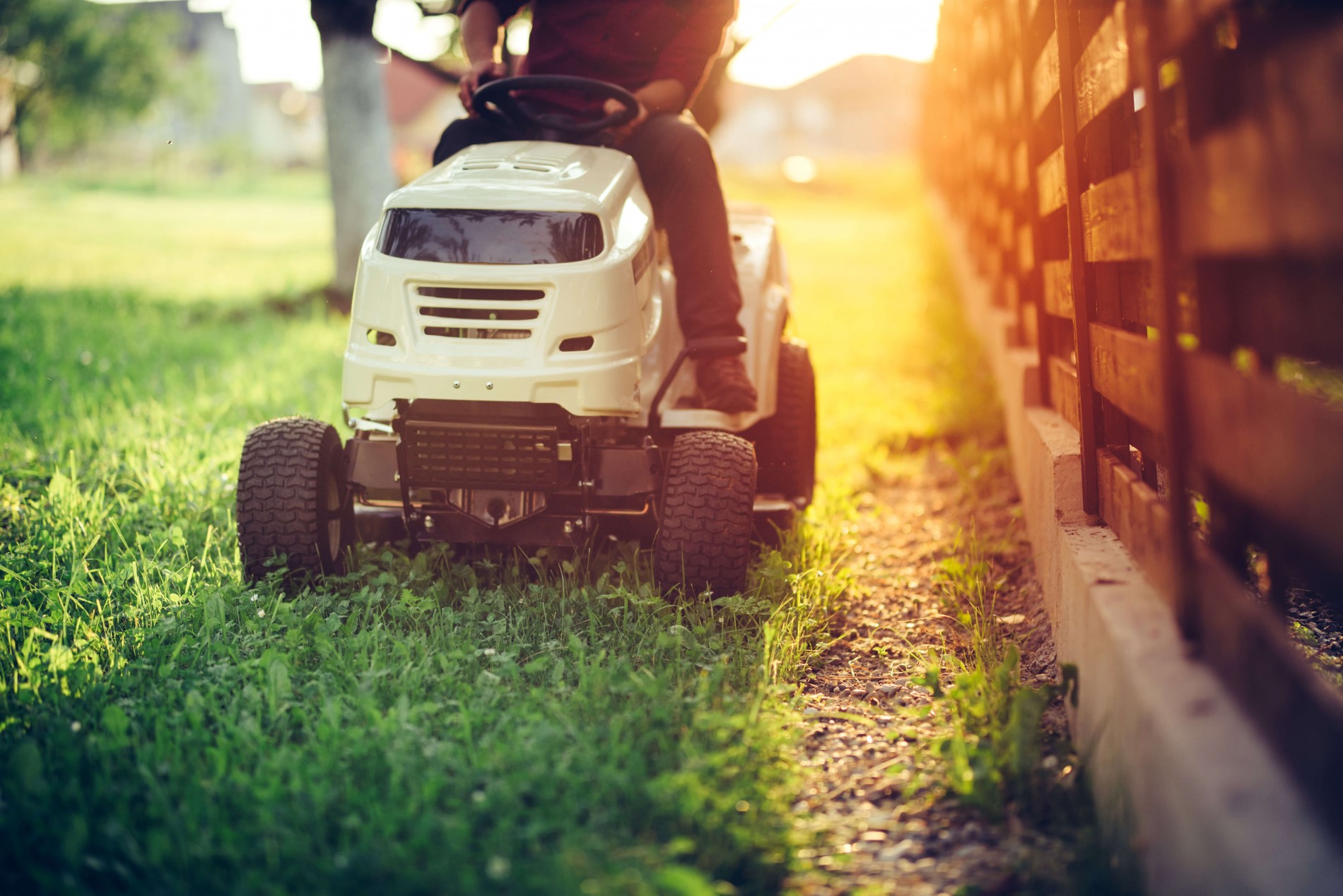 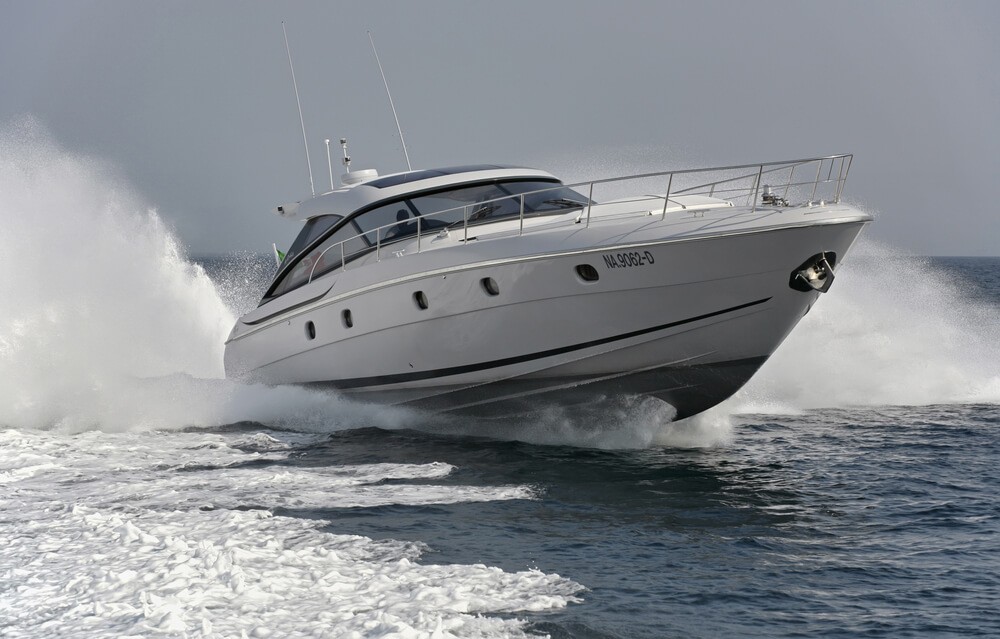 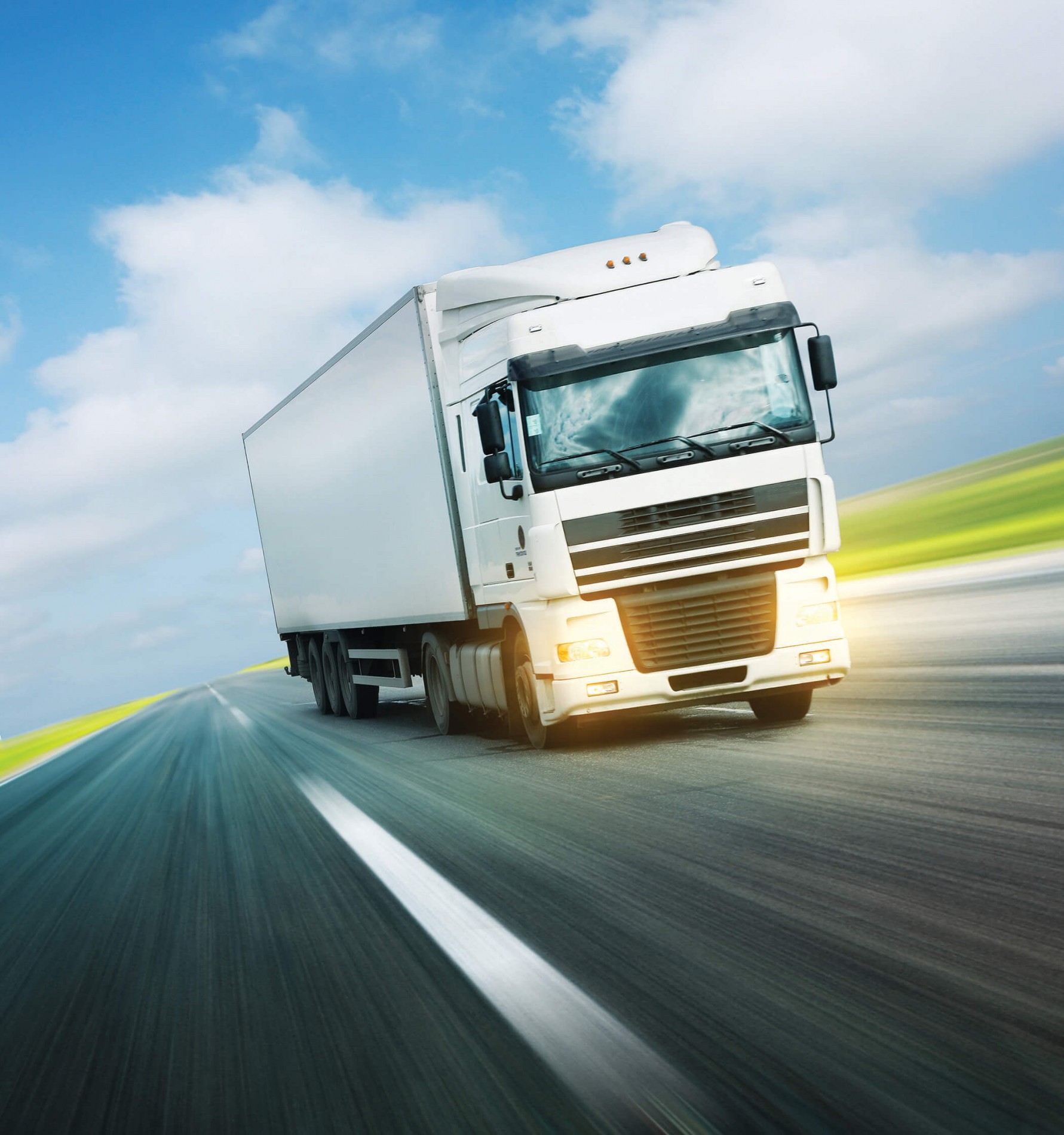